Noisy-le-Grand, France (MAY 2021) — At first glance, a startup working to battle climate change through its series of high-tech plant canopies would seem to have little in common with a 155-year-old old global automotive fastener supplier. But in the case of France’s Urban Canopee and supplier ARaymond, the pair was able to find common ground.

With the wind and other elements at play, finding adequate fastening solutions to achieve these goals can prove difficult. After the two companies first connected 2017, a partnership was put into motion for ARaymond to adapt its automotive fasteners to fit the needs of Urban Canopee.

“A long phase of testing must take place for Urban Canopee to develop a perfect fixing and assembly solution that resists wind, weight, and is flexible enough to be folded for delivery and to fit different structures,” said Hubert Michaudet of Urban Canopee. “Through our work with ARaymond, we were able to find the solution to these fastening issues, and are excited to find a partner committed to using their engineering expertise to support our efforts to battle climate change.” 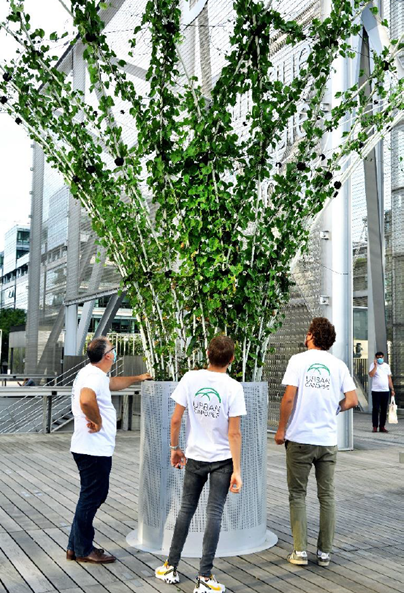 ARaymond’s leaders said the company has adapted many times in its 155-year history, and enjoys working with Urban Canopee and projects that demand adapted engineering and research to support efforts to fight climate change.

“We never stop evolving,” said Stéphane Gelibert of ARaymond. “This partnership with Urban Canopee shows how an industrial company can use its experience and infrastructure to support a young startup in making an idea become a reality. Urban Canopee’s idea to cool down cities with plants is in line with the core values of ARaymond, who holds a strong belief that we are part of the global ecosystem. We take responsibility for protecting our environment, both now and for future generations.”

After the two companies’ initial meeting in 2017, ARaymond supplied Urban Canopee, at no cost, with 3,000 standard fastening clips to help them develop early stage mock-ups, that would much later become the Corolle. The Corolle provides green and autonomous urban furniture where trees cannot be planted.

Since then, the Corolle has been selected for use in several French cities — including Toulouse, Marseille, Reims, Saint-Denis, Paris, and also by private companies throughout Europe. In addition, many Corolles have been exported to locations abroad, including the Middle East, Morocco and Australia.

Among the benefits of Urban Canopee’s products, including the Corolle, are:

ARaymond’s Stéphane Gelibert said this project is just a sample of what they can accomplish as they continue to set their sights outside the automotive world.

“While our products have always been useful, going back to our days as a button-maker in the 1800s and through our time in the automotive and other manufacturing fields, today’s reality demands forward thinking as we battle the climate crisis,” said Stéphane Gelibert. “If there’s a way we can be part of the solution, we’re happy to do so.” 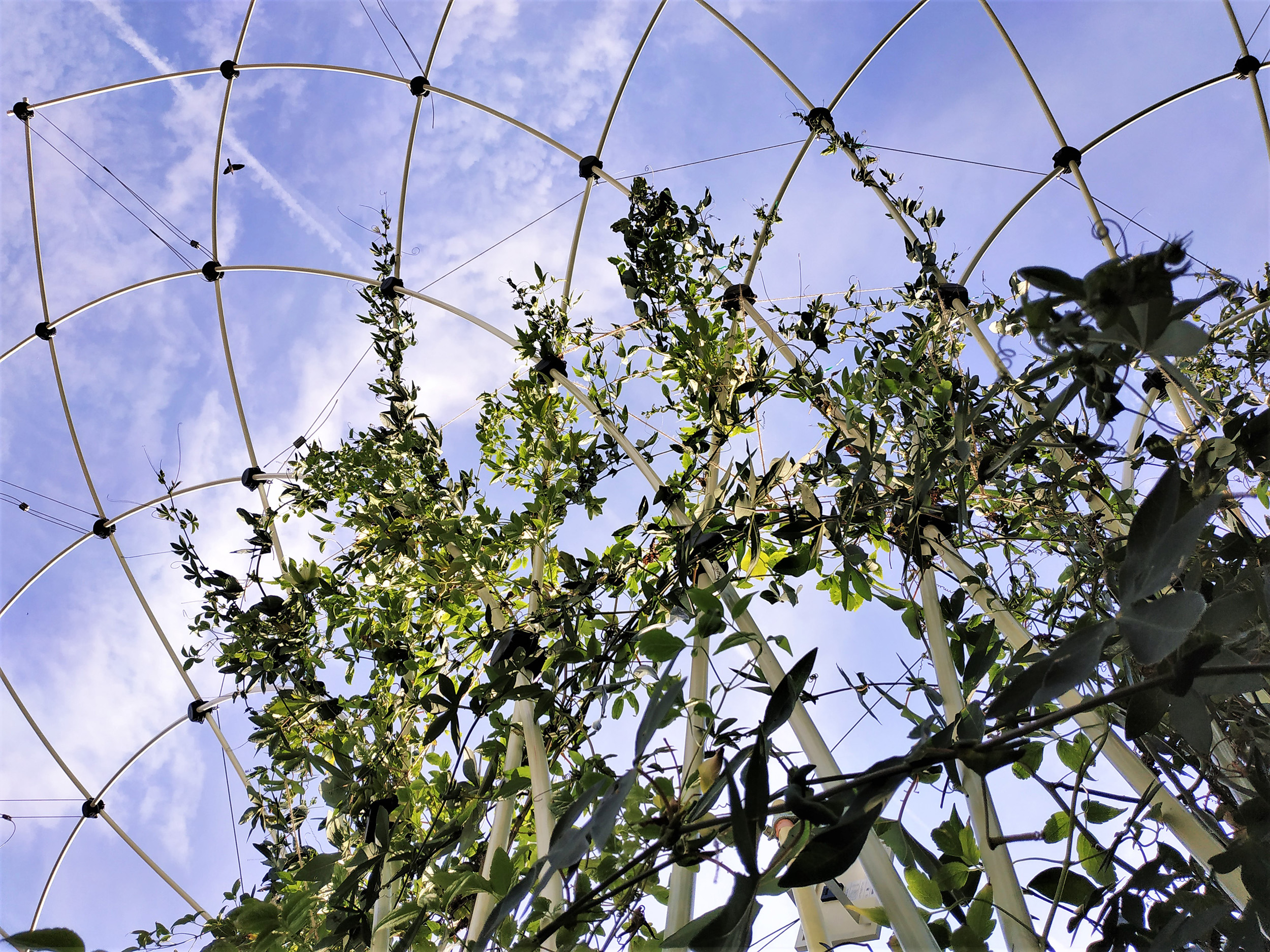 About Urban Canopee
Urban Canopee is a French start-up company, launched in 2016, that helps cool down the city with plants. Urban Canopee offers the first range of urban furniture named “Corolle.” This lightweight structure is made from composite material on which climbing plants grow. The canopy also includes a smart irrigation system.

Presence in the world